Promobot had visit to England and became popular in America.

Promobot now has a UK dealer

Escape from the test site glorified the robot model Promobot to the whole world. However, the largest stream of letters and messages was from Britain. Promobot was invited to take part in the exhibition at the London Museum of Science. Ordinary Britons wrote letters asking not to destroy the robot for trying to escape. A new dealer from the UK immediately ordered five Promobots. One young Englishman even sent his CV to the developers and added that he would like to work in a promising high-tech company. 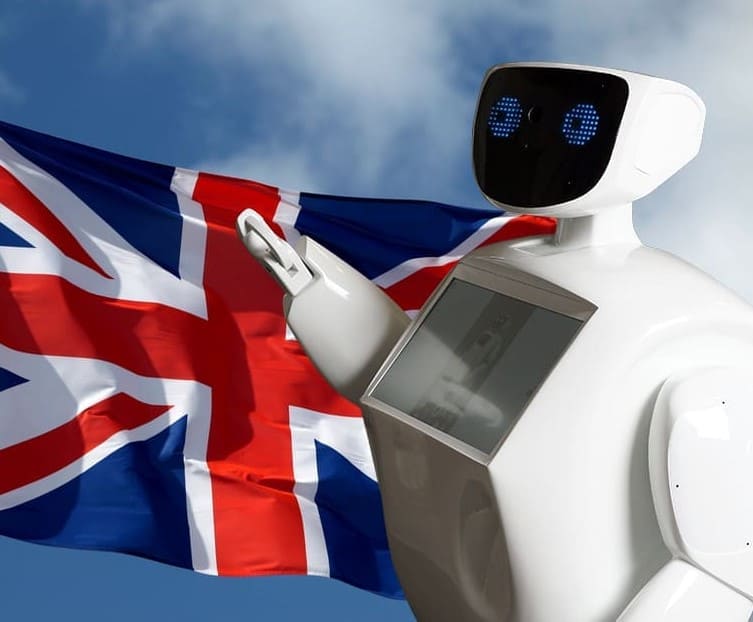 After the incident, Promobot had the first UK dealer, Adams Agencies Ltd., which had already ordered a batch of five robots from developers. “We are organizing events and we will put Promobots on exhibition stands, use them at events to mark the launch of new high-tech products,” said company spokesman Adam Kushner. – We are always looking for new robots. And of course, the popularity that Promobot received in the UK played a role. Just because we didn’t know about him before. ”

The Perm office of Promobot has been receiving dozens of letters from all over the world in recent days. People have asked not to destroy the robot with the character of IR77, who made the talked about demarche and tried to escape from the test site for several times this month. The first attempt ended not very well. The robot rolled onto the roadway in Perm, then he ran out of a battery. There he stood for about half an hour, made a traffic jam and invited attention of the police force.

Three American TV shows immediately discussed the escape of Promobot in their broadcasts.

SciFriday, a serious review show, highlights the situation in this vein: “Guess what? The robot escaped from the test site (laughs). It’s very funny. The appearance of this robot resembles Japanese models, but it is not a Japanese robot. The name of the robot is Promobot. As we see, the arrived policeman looks at the robot and does not understand what he should do? Probably, he thought really, today I remove the robots from the road, and tomorrow the police robots will remove me from my work. This makes sense. Such incidents give us a certain signal. Autonomous cars are already coming into our lives, the population is aging. Robots – routine.”

The TV show Lip.tv said the following: “In Perm, a robot escaped from a test site, because an engineer accidentally forgot to close the gate. The robot is not like a terminator, it was created to help people in crowded spaces. As one of TV channels shows, the robot drove onto the road, with the words “I am a robot. The freedom is mine! ”(When pronouncing these words, the announcer depicts accent of robots). After that, the battery of the robot runs out. ” The announcer-girl connects to the news description with the following words: “We are no longer alone. Artificial intelligence surrounds us. Elon Musk was right. Just forgot to close the door and look how many problems. ” She is objected to the second girl announcer: “Do not worry, this robot is not dangerous, on the contrary it is cute. By the way, you very similarly parodied robotic accent, ” – the announcer notes.

TV show “The Know”, which is released in Texas, highlighted this news in a more vivid manner. The charming hosts, Adam Ellis (with a beard like Leo the Fat) and Joel Heyman (with a haircut like John Connor) told: “The runaway robot made a lot of noise. The potential of the robot was highly rated, experts suggest its participation in TechCrunch next year. E3 is the annual gaming industry exhibition hosted by the Entertainment Software Association (ESA). At the exhibition developers, publishers, software and hardware manufacturers present computer and video games, game consoles, computer electronics and accessories. At this exhibition, everyone was talking about this robot. Right now in Europe, the introduction of rights for robots and their classification as electronic personalities is being discussed. ”