This article discusses what makes something a robot, its types, and the difference between each of them. 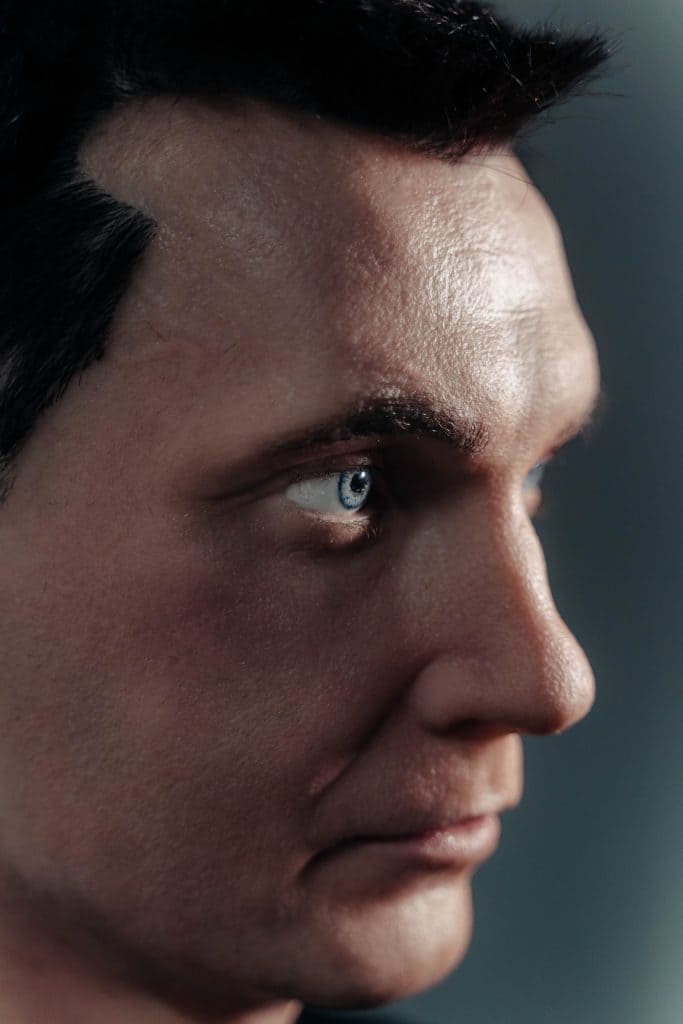 Robotics involves multiple industries and approaches to how we engage with robots. This article discusses what makes something a robot, its types, and the difference between each of them.

What exactly is a robot?

Although we have more than a few electronic devices around us, we can only call a selected few of them robots. According to ISO, an international standard organization, article ISO 8373:2012 defines robots as ‘actuated mechanism programmable in two or more axes <…> with a degree of autonomy <…> moving within its environment, to perform intended tasks.’

Aside from tasking, each robot is essential in three things:

If a device does not fit these conditions, then it isn’t a robot. Similarly, some devices are robots, even if it doesn’t appear to be so on first sight. For instance, here’s why you might consider driverless cars robots:

At the same time, a vending machine is not a robot:

Types of robots around us

ISO 8373:2012 outlines common types of robots depending on their application. Generally, there are two types: 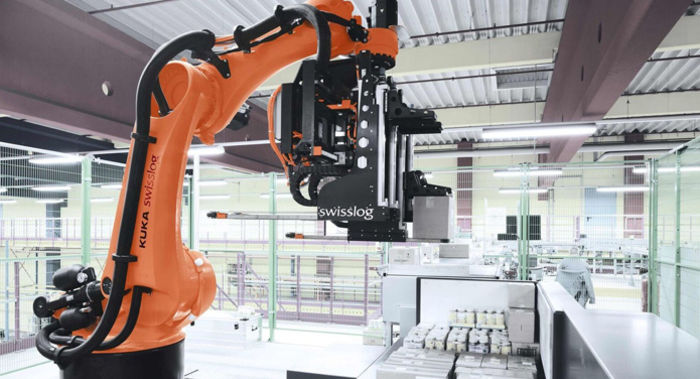 Humanoid robots, which assume menial tasks in service and and feature human-like appearance. 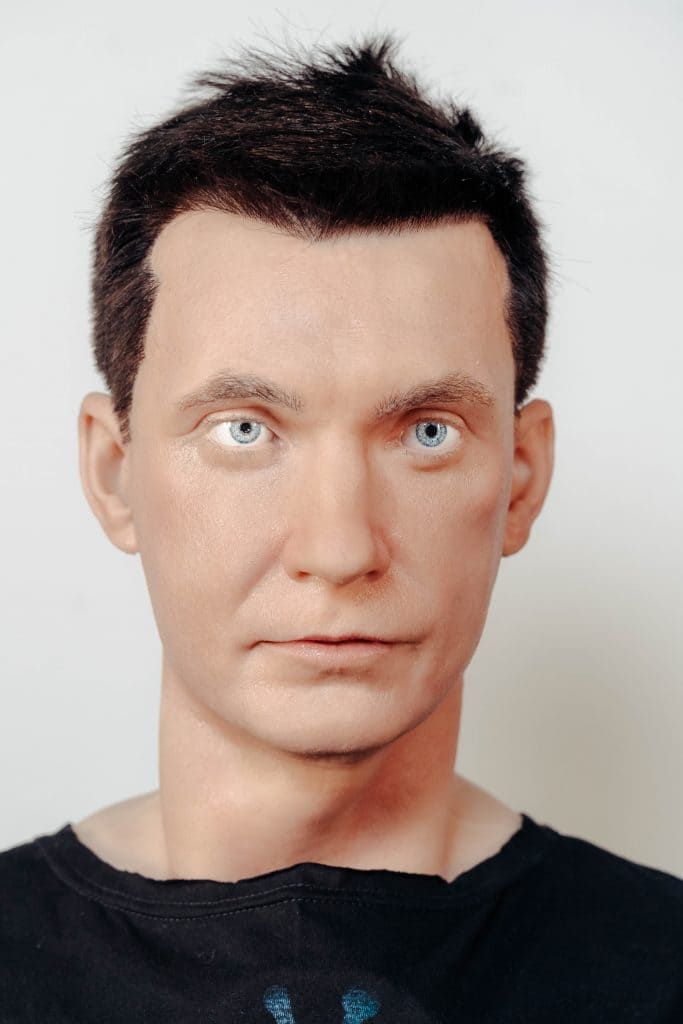 Simply put, industrial robots work behind the scenes, while service robots operate right in front of everybody.

According to the IFR, or the International Federation of Robotics, there are two types of service robots:

1. For personal use. These robots are a part in our everyday life: 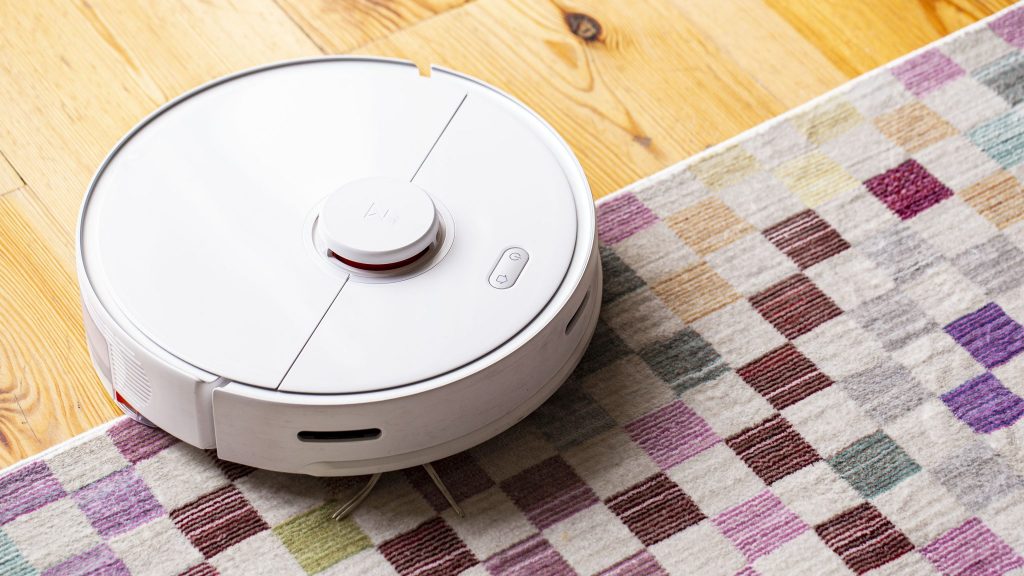 2. Humanoid robots. You can find these in business and automation: 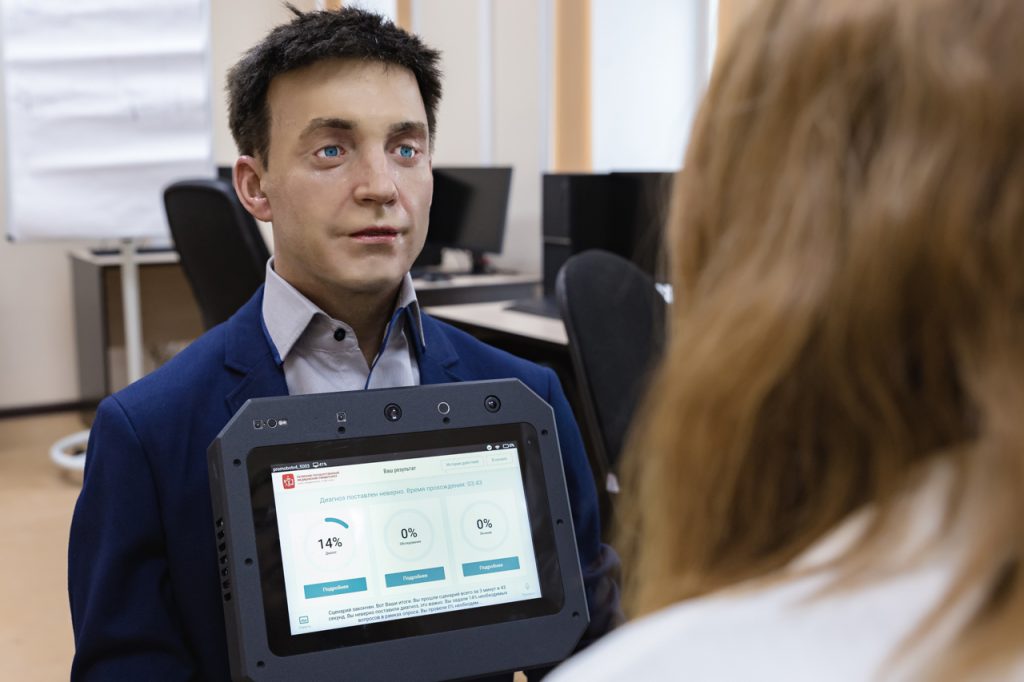 A variety of tasks involves a variety of robots, but in many cases, it is possible to enhance the functionality of just one robot model.

Robo-C operates in hotels and offices, museums, and government buildings. It is always the same robot, but with different functions. When it comes to enhanced functionality, Robo-C is a flexible machine that supports more than a few devices: small printers for receipts, document scanners, bank terminals, and many others.

Every robot understands and ‘sees’ the world around it, to the point of the robot interacting with it. There is a service one to every industrial robot: it helps people with menial tasks and automates processes wherever it performs. Then, we have two types of service robots: personal and professional. You use the former in everyday tasks, and more often than not, it is always different machines. The latter type performs business tasks, which means they might require a single form factor for various duties and functions.

The Promobot robot has moving arms with eight motors

The Promobot robot has moving arms with eight motors

Robots at the Government’s Service: Public Servants of the Future