Those who create robots develop not just machines, but certain dialog systems.

This question is very closely related to emotional intelligence and is being worked out in such areas as ethics, philosophy, and psychology. In this regard, there are many nuances when creating a particular dialog. 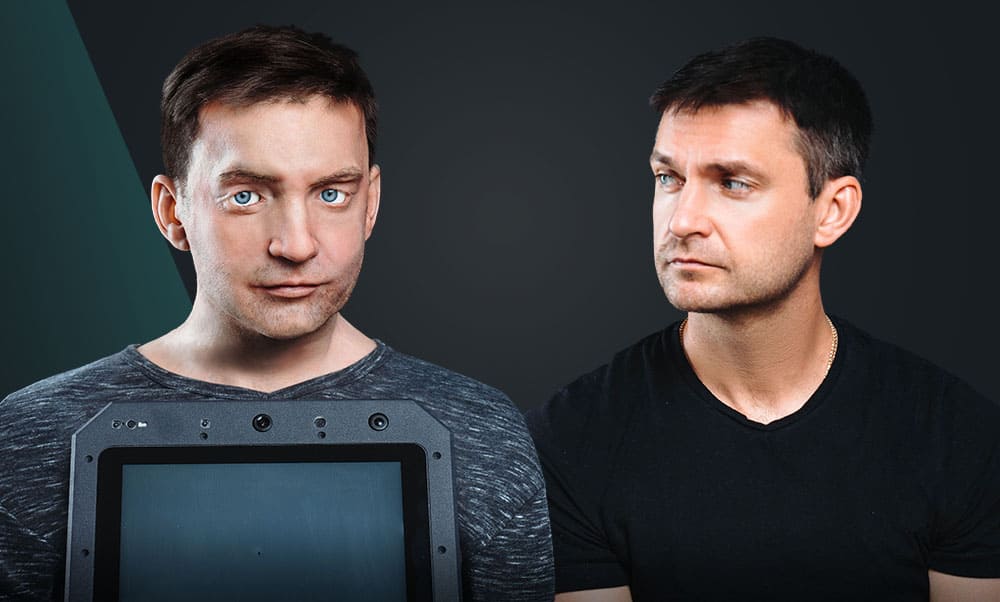 For example, it’s human to have cognitive distortions, such as the framing effect, i.e. context errors. They help a person to understand the very essence of the dialogue and evade the question. But when creating a robot’s dialog system, we can ignore them. Imagine a robot that constantly evades the question. This is, at least, strange, because the robot is designed to give answers, and not to avoid doing it. And a person most often tries to evade the question. This is the difference between human and robot communication systems.

At the moment, the robot’s communication can only be built within the framework of a fairly rigid logic. Despite the existence of machine learning and neural networks, everything comes down to a certain set of rules in the end. The element of surprise and spontaneity of thinking is achieved due to a large number of different variations of questions and answers.

That is why, when communicating with a robot, we must maintain some rules of communication, the way we do it with search engines, for example. We have learned how to do this: we simply create a short query and we are quickly given an answer. We don’t write common sentences in the search box, although we could. However, in this case, the answer will not be completely relevant.

It’s about the same story with a robot — you are included in certain rules, starting the communication. Imagine a child trying to get a robot to talk. He quickly asks questions, runs around him. The robot does not have time to snatch all the reactions, all the nuances of speech, and respond to the child adequately. This happens until an adult arrives. He sets several scripts, such as “come on, robot, dance”, “come on, robot, tell a fairy tale”, “come on, do…” As soon as the child learned this and began to talk within these rules, the robot began to meet his demands fully. Everyone is satisfied.

The ongoing objective of the largest developers of dialog systems is to teach people to talk to their systems. For example, Apple writes instructions “How to talk to Siri”. 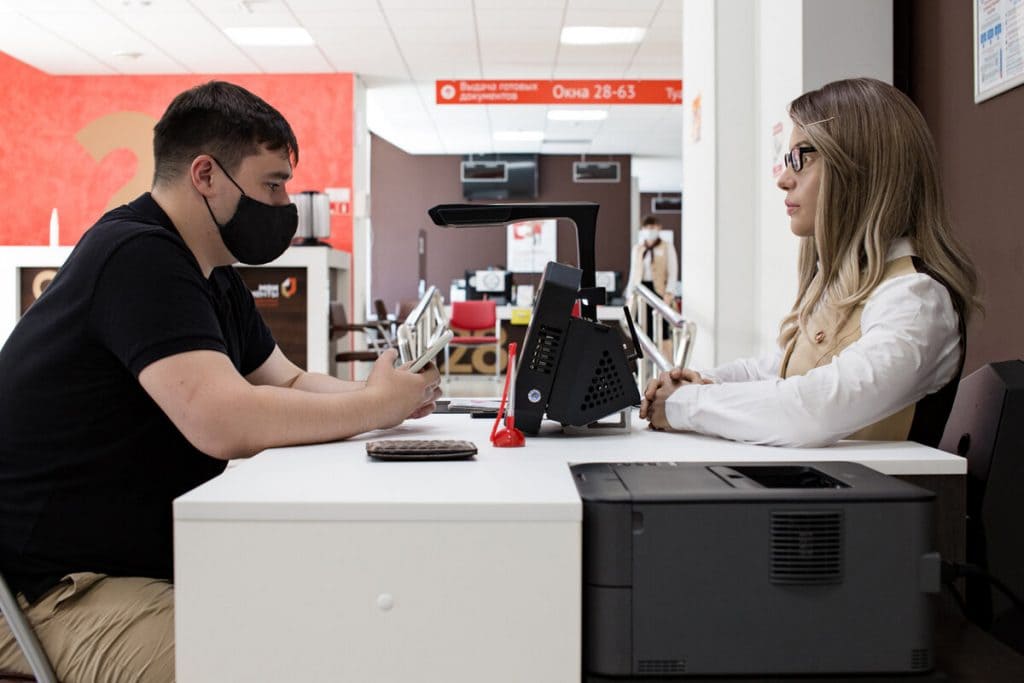 If you perceive the robot as an assistant, it will be an indispensable assistant. If you want to build a dialog system as a friend — there is no problem with this either. But if you want to build a friend-assistant, which is also quite problematic in real life, it is unlikely to work with a robot. It will shift one system after another from time to time.

To teach the robot to speak like a human, we can add a script of detachment to it. This will help the robot to say at a certain moment: “Sorry, I’ve got goals of my own and I will not do it now. Let me better help you with…”. And this is also a definite decision — it will allow the robot to speak and help you at all stages.

For the robot to become even better in communication, the technology of reading not just the context, but the subtext is necessary. That is, what arises in the course of communication and conversation, helps to lead the conversation in the right direction, sometimes letting to evade the question, sometimes – to force the achievement of the goal, or affecting something that is connected with emotions. All this is done in real-time, and therefore doesn’t work on probabilities at this stage. Thus, it is impossible to implement this on today’s neural networks. Perhaps in the future, there will be some new moments and a new simpler logic. 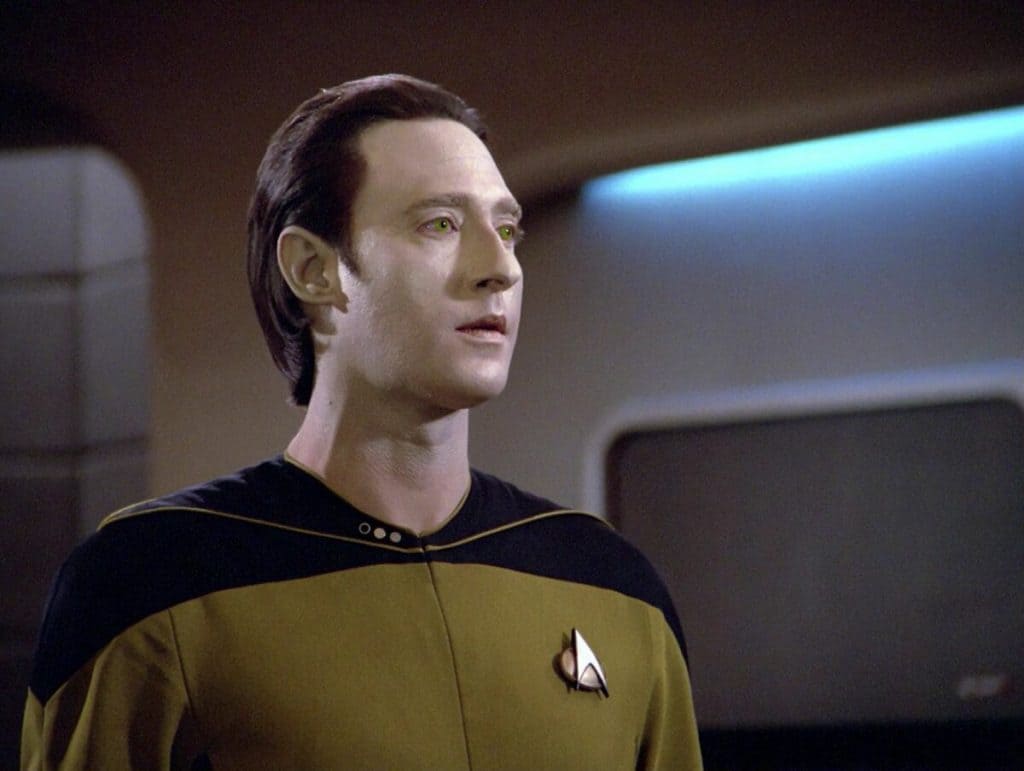 Everything that is now being done to try to create a perfect artificial intelligence should lead to the fact that it will be able to read the subtext and create its own kind. Not that it will become “viviparous”, but in the sense of its ability to create technologies like itself and “educate” them according to the same rules people raised it. Robots with such AI can become a kind of prototype of synthetics from Star Trek.

Making such demands on robots and voice assistants today is to set the bar too high.

Voice assistants can last longer than a person in a conversation with an interlocutor. Amazon Alexa system was awarded a prize for being able to converse coherently with a stranger for 20 minutes. You’d dare to hold out for at least 10?