This is the digest of Promobot company. Here we share the latest news, tell about our achievements and interesting events. In this text is all the most important for July 2019.

Promobot in a bank 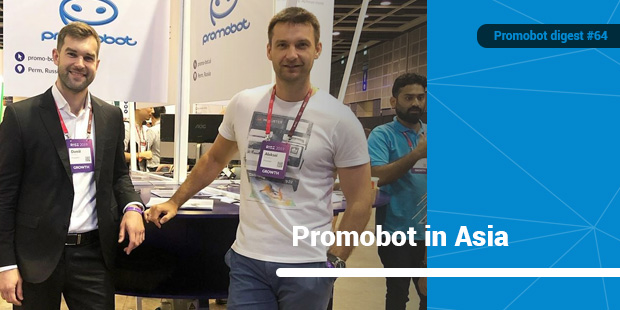 Both robots advise clients of the banks, answer their questions. The employee of Geobank also attracts new customers, telling about the services of the Bank, takes pictures of visitors and prints pictures.

The robot in the bank of Oman performs part of the administrative functions: fills in documents for clients, works with the electronic queue system. This is the first stage of the bank’s cooperation with Promobot: in total, we plan to deliver 40 units of equipment to the branches of the bank of Oman. The contract amount will be about $1 000 000.

We are sure that bank employees are one of the first professions that will be completely replaced by the robots. This has happened before: when there were calculators, cash registers, ATM machines, and then mobile apps. At each of these stages, the machine took part of the employee’s functionality, and we are taking another step in this direction, replacing the “live” consultants. 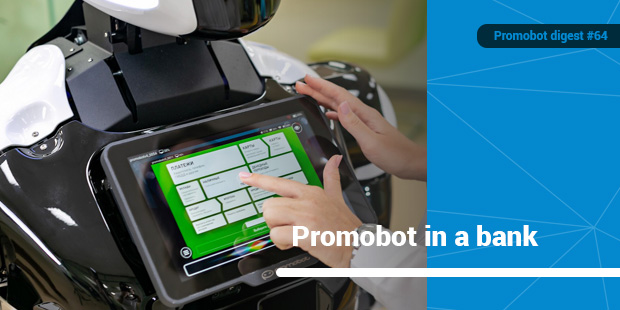 Promobot participated in the RISE 2019 conference, the largest technology conference in Asia. The event was held in Hong Kong.

The conference was attended by more than 15,000 people. According to Forbes “the most brilliant technological minds from around the world have been on RISE.” And it’s true — Promobot also had its booth there.

Why is this important? This is the first experience of Promobot in the Asian market. We plan to open a representative office in China, and took the first step to this at the RISE conference.

Promobot and a Romanian Larry King 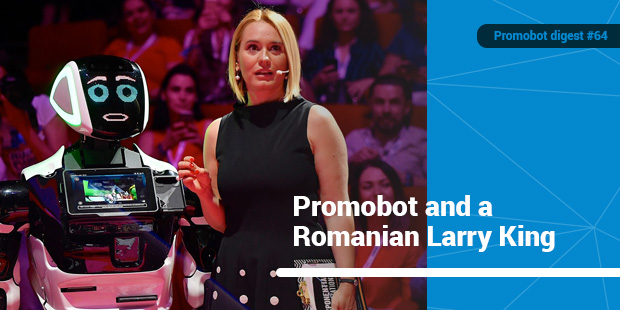 Promobot became a participant of one of Europe’s largest digital conferences — Upgrade 100 in Bucharest, Romania.

The most interesting meeting for the robot was a conversation with the star of Romanian television, journalist Andreea Esca. For the Romanian audience she is like Larry King, Oprah Winfrey, and Jon Stewart combined.

By the way, our robot still works as a co-host of the program “Robotic Chat” on the Turkish TV channel “Ekotürk”. In the show journalists, experts and one robot discuss economic and business news, interview entrepreneurs, give economic forecasts. 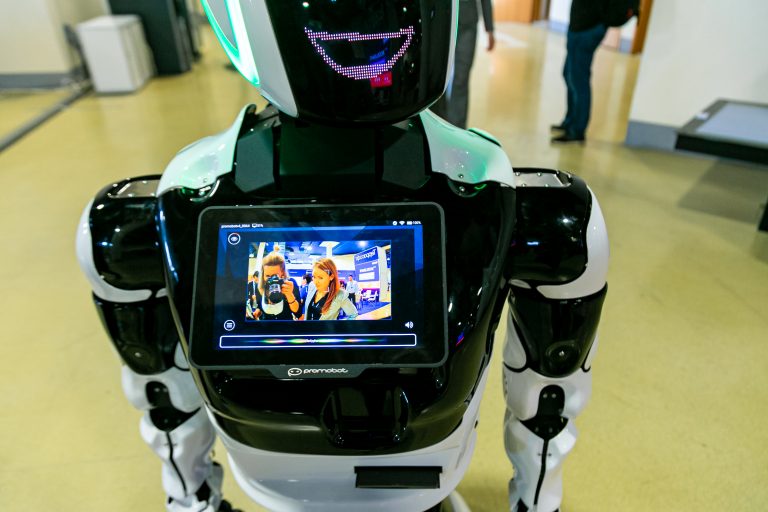 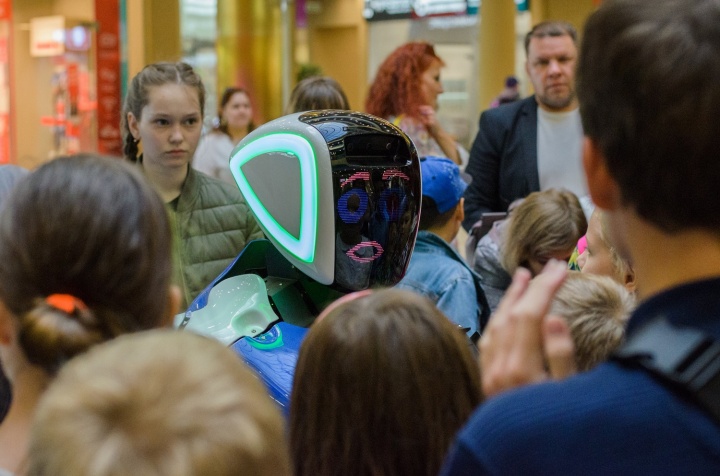 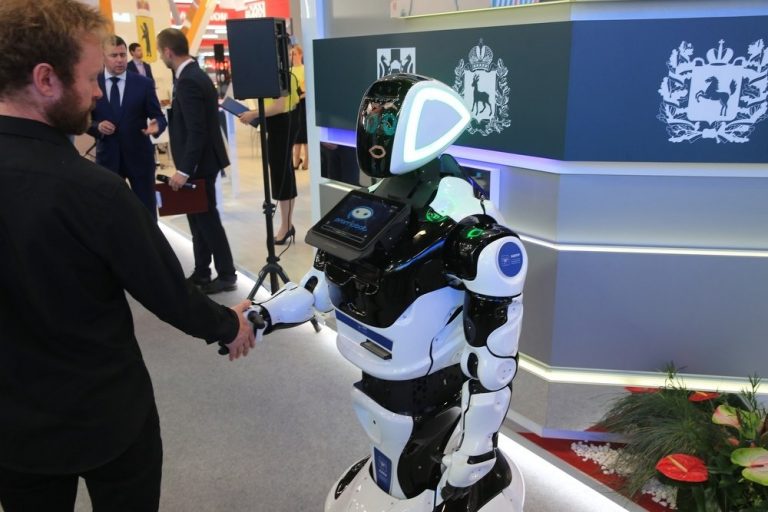 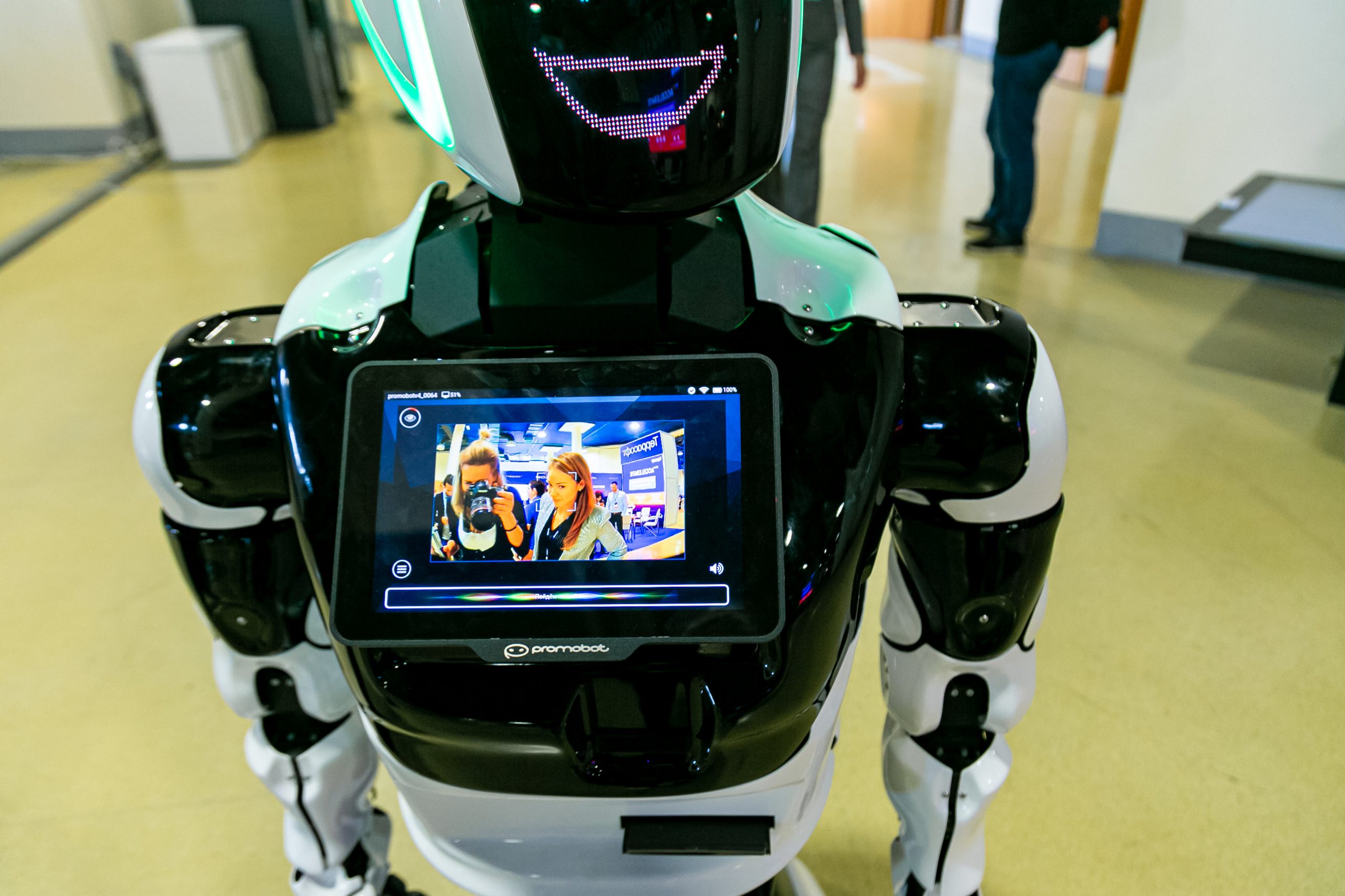 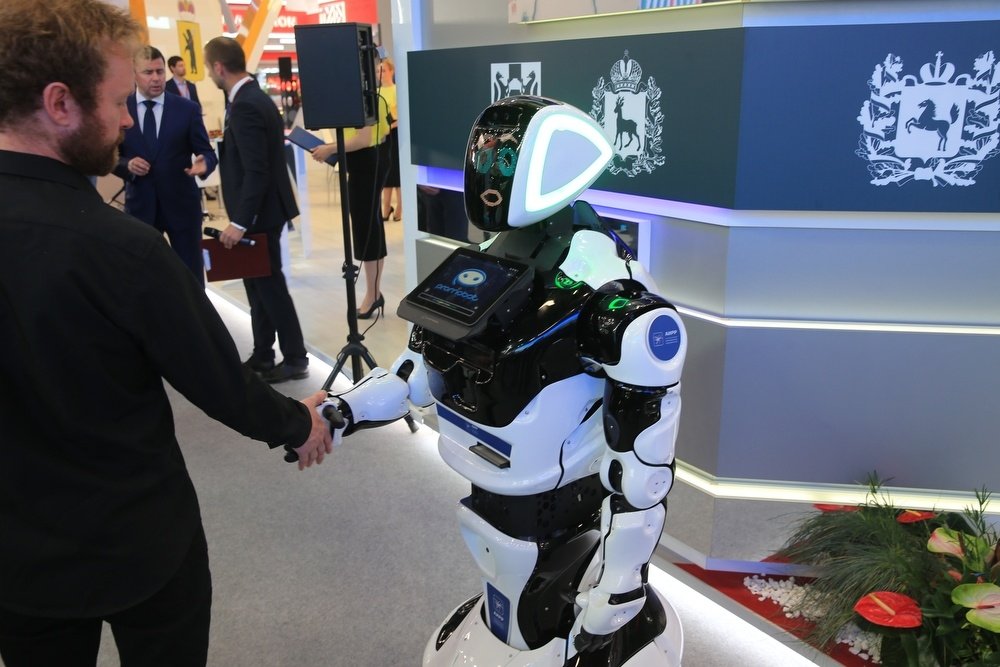